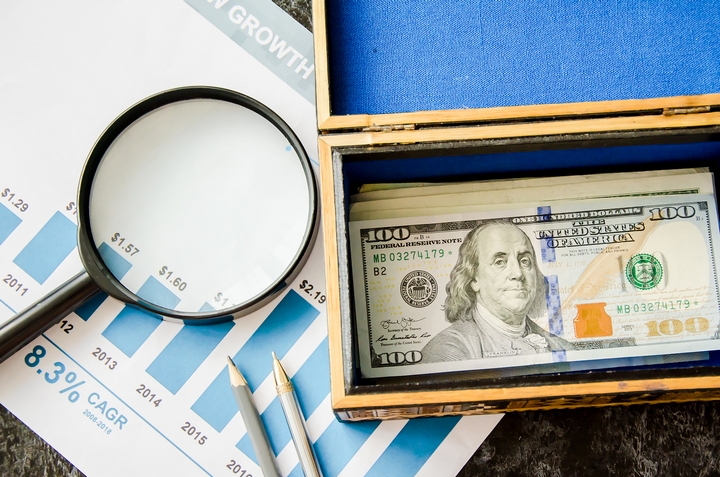 Investing in currency can be a very stable and lucrative way to work your investment portfolio. Take note though that it does come with risks. Many misconceptions exist around how to do currency exchange investing.

Currency exchange investing is better that one country’s economy will do better than a comparable other. It requires a deep knowledge of macroeconomics to do. If you don’t have any interest in global politics, there are easier ways to invest than this. That said, for some, currencies may become their favourite place to invest.

Here are some tips on how to create a currency exchange investment strategy for yourself: 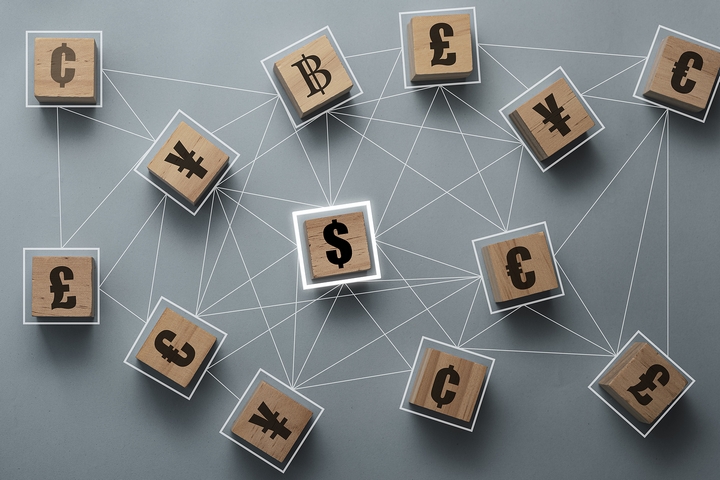 World currencies are traded every day on the foreign exchange market, or ‘forex’. The market operates between individuals that are represented by brokers. Investing in currencies through forex is by far the most popular way to do so, although alternative means of doing this could include buying ETFs or investing in corporations.

2. Currency is bought & sold in pairs 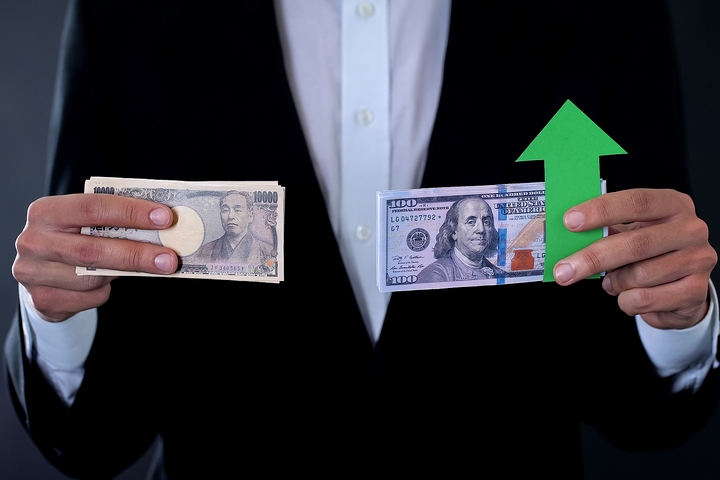 Currency is traded in ‘currency pairs’. In these, there is a ‘base currency’ and a secondary ‘counter-currency’ which is used to assign a value to the base currency.

By investing like this, you’re essentially doubling the risk as there are two currencies involved. Either of which could appreciate or depreciate, together or separately, with double the variables to have to monitor.

3. Use a currency exchange broker to get started 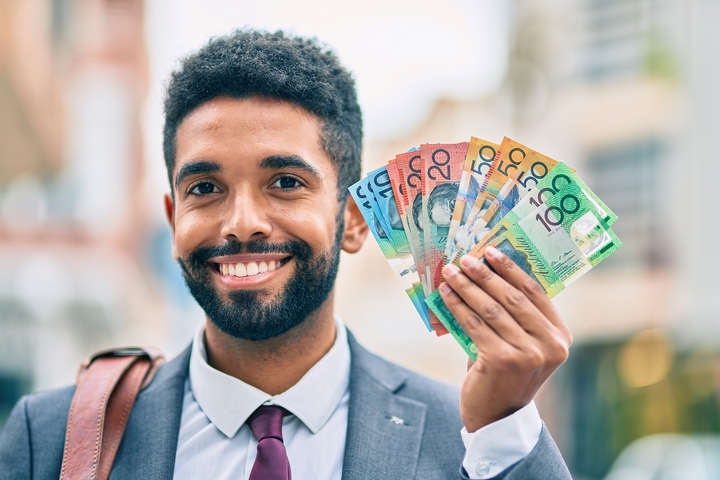 A professional currency exchange service is the most familiar with the industry for a reason. A broker experienced in forex trading will know how to do it better than anyone. Trading currencies is a challenging starting point for many beginner investors. For the sake of your investment capital, use an authorized broker to start.

4. Currency exchange is a long-term investment 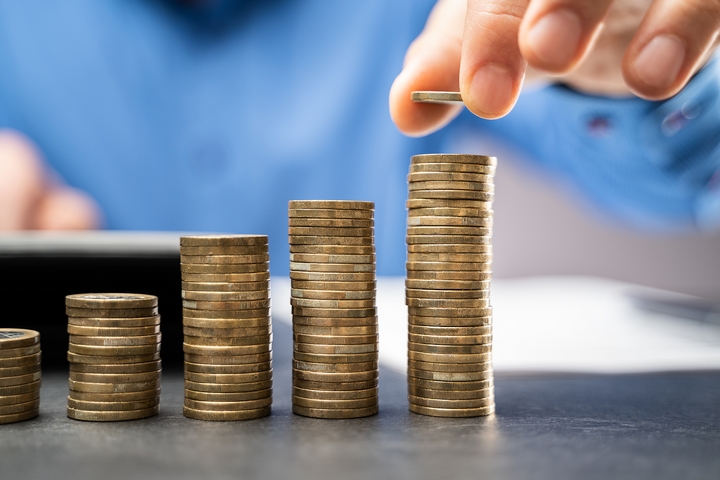 A good currency trader has to have knowledge of many countries, their political situations, economic risks per country and worldwide, and more. Currency stocks are very sensitive to changes relating to sovereign defaults, expropriation, nationalization, corruption, instability in government, inflation, GDP levels, and employment rates.

By investing long-term, you minimize risks and avoid these sort of predicaments where losses can be easily incurred.

5. Invest in the most stable currencies 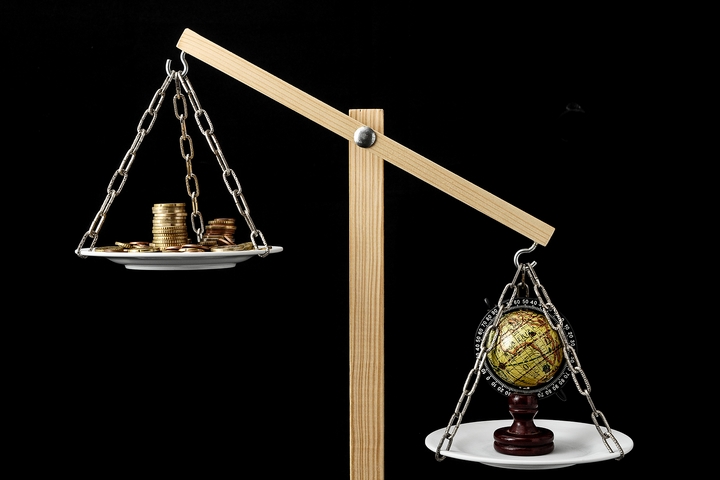 The most popular currencies used in currency investing or currency trading are the United States Dollar, Europe’s Euro, the Swiss Franc, the Japanese Yen, the Swedish Krona, the British Pound Sterling, the Norwegian Krone, the Australian Dollar, and the Singapore Dollar.

Naturally, any recommendation is culled from the conditions of the time it’s given in. What may be a stable currency today can see drastic changes in value within a matter of minutes given a ‘perfect storm’. 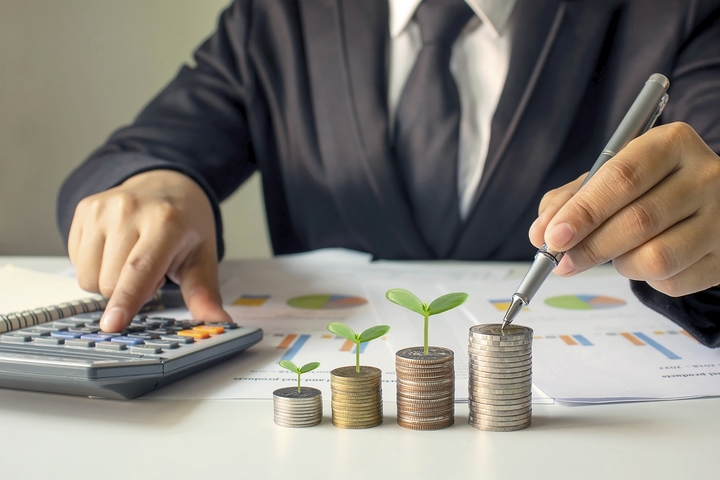 You don’t have to go it alone with currency exchange investing. Some do so through a mutual fund or exchange-traded funds. This allows them the chance to diversity while having another stakeholder do the research for you.

It’s not uncommon to find indexes looking to capitalize on currencies boasting high interest rates or using other mechanisms to nearly promise a stable investment long-term. 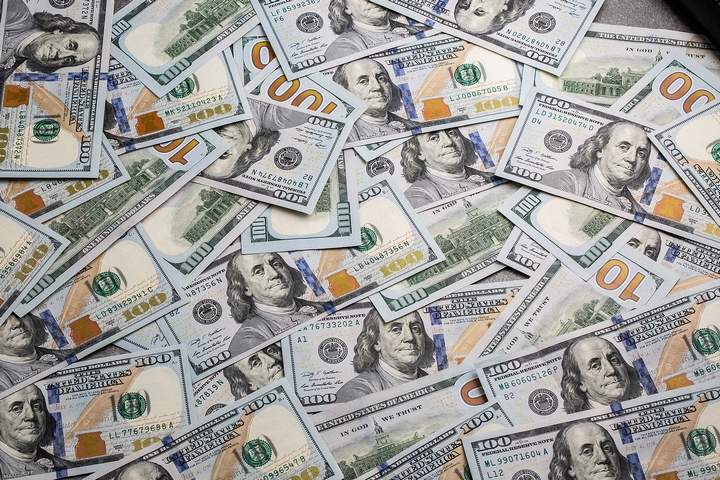 Major currencies are stable and can be relied on. They don’t necessarily have overly unstable governments or irregular inflation to contend with. If you invest in major currencies, you have reliability that it’s a good investment and you may make a few bucks if it increases in value.

Countless events have shown us the risk of investing in riskier currencies, from Argentina shutting down their banking system over a decade ago to the potential of volatile nations seizing your investment. 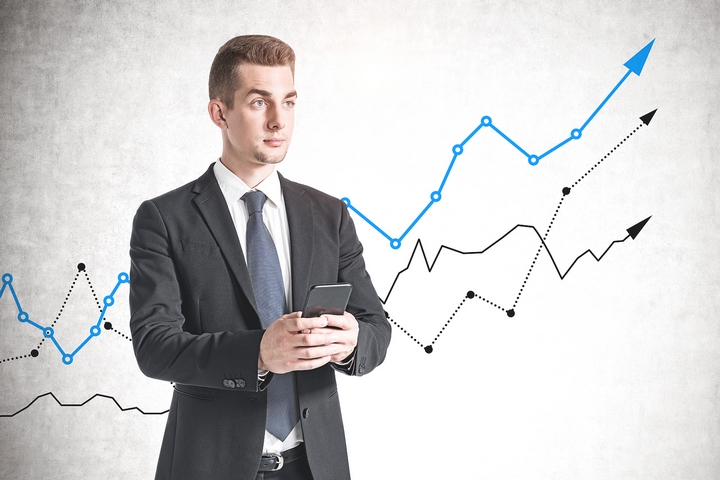 You might want to look at currencies that don’t fit what’s popular. When you do this, consider important factors that could impact its value. A strong GDP, low unemployment rate, and low inflation are all strong indicators that a currency is stable.

A country’s focus on supporting a strong economy and currency, and good trading relationships to ensure liquidity conditions are all important as well. 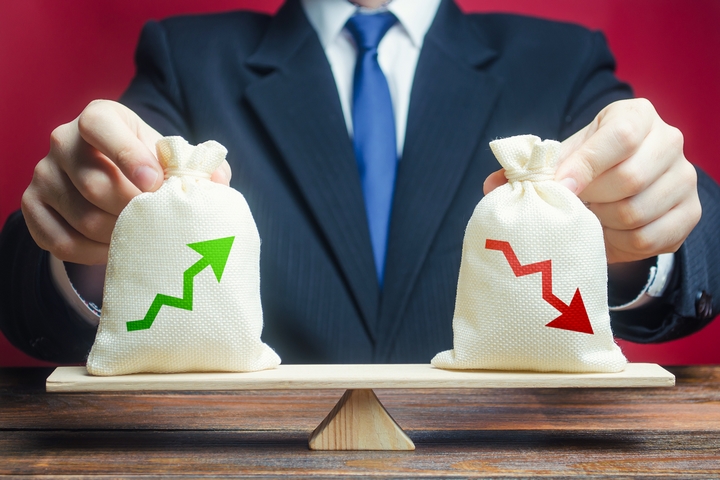 Few people look at unstable countries to invest in currency exchange but they do exist. The unfortunate truth about these are that, despite the fact that an investment can look like a near-certain thing, all sorts of things can transpire and in seconds, you incur a loss.

Some may adopt a short-term investment approach around fragile economies, assuming momentary currency fluctuations will net them a nice return but the risks are high. In general, we recommend with stability in mind. 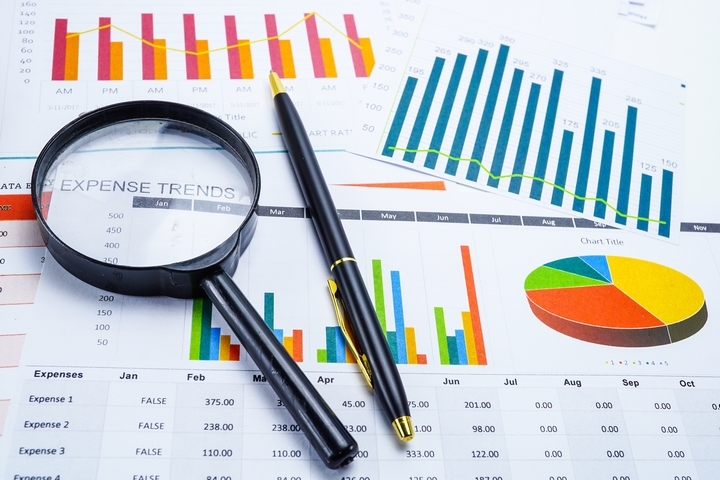 One who enjoys having a little risk in their currency exchange investment strategy may explore undeveloped or underdeveloped aspects of a country’s economy. Oil and gas-based discoveries, economic innovations, or infrastructure and small business investments are all reasons to believe a currency may pick up momentum.

Also, examine currencies that have already demonstrated some momentum over the course of recent years. Understand why this momentum’s happening. You may find big opportunities in a currency that has thus far gone unnoticed. 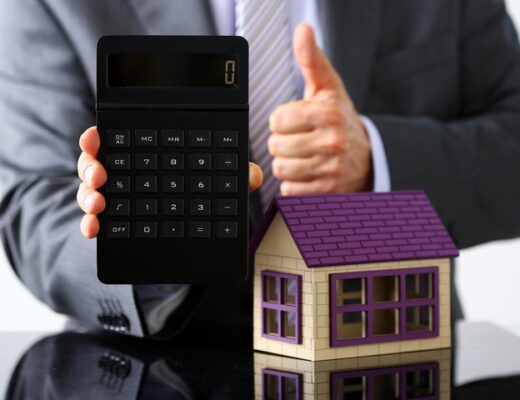 How to Get a Low Mortgage Rate for Beginners 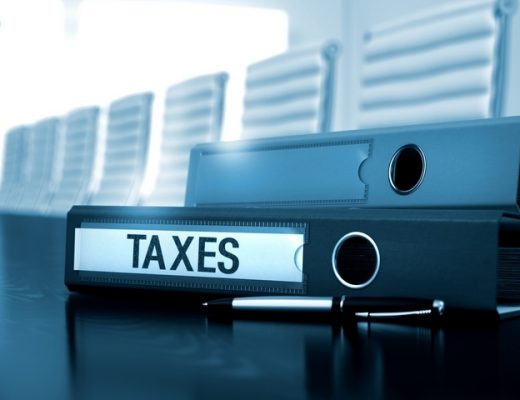 Tax Season: 4 Reasons to Hire an Accountant to Prepare for Business Taxes

Pockets Full of Cash: 5 Money Exchange Tips Before Your Vacation