Despite the prominence and popular preference of cow’s milk, there are many reasons why goat’s milk is a superior alternative. There are multiple forms, including whole milk or evaporated milk. The sweet taste and salty undertone can also be enjoyed as a cheese. World’s healthiest foods, run by the George Mateljan Foundation, determined goat’s milk is a viable option to replace cow’s milk from your diet.

First of all, the benefits that you can get from cow’s milk can be even better in goat’s milk. Calcium and Phosphorous improves the strength of bones, reduces premenstrual syndrome symptoms, protects the colon cells, and helps with migraine headaches. According to the University of California’s Dairy Research and Information center, there is between 0.78 mg to 0.83 mg of calcium and phosphorous per 100 grams of milk. That is good enough to supply 32.6 percent of an adult’s daily intake of calcium, and 27 percent of daily phosphorous. Both of which are higher than what is contained in cow’s milk.

The goat milk formula improved on a lot of the issues with cow’s milk, while also offering additional positive impact. Goat’s milk is a source of vitamin B2, also known as riboflavin, which is the key to getting and keeping energy. It attaches to protein enzymes, allowing for oxygen-based energy production, as well as protect previously stored energy for future use. The World’s healthiest food site indicates that one cup of goat’s milk contains 20 percent of the daily recommended riboflavin.

There are also benefits from the anti-inflammatory compounds in goat’s milk. The presence of oligosaccharides, or short-chain sugar molecules, make it easier to digest goat’s milk, as well help prevent allergic reactions in those who would not be able to consume cow milk. It is also easier to digest because of the smaller fat globules and higher levels of medium chain fatty acids.

The curd formed by proteins in goat’s milk is also softer, allowing for smoother and more complete digestion. On top of all that, goat’s milk is less allergenic and safe for lactose intolerant people, making it much better overall for the human body than cow’s milk.

One issue for cow’s milk is that even though it starts out with a lot of calcium, much of it is filtered out once it is pasteurized, leaving just a small portion for the human body. The process of pasteurization also leads to the healthy bacteria being killed off from the heat. As a result, the positive impact of the bacteria is lost, and even gaining weight becomes an issue compared to those who do not drink cow’s milk.

It is often thought that cow’s milk is better suited for the human body. Even though many children grow up with the understanding that milk is essential for their overall health, there is scientific backup supporting goat’s milk as the better option. It is widely thought that drinking cow milk will reduce bone fractures among groups, including women. A study from the Journal of Bone and Mineral Research revealed that women drinking a lot of cow’s milk could be at greater risk to bone fractures, and could even have a higher risk of early death than people who consume less cow’s milk.

Goat milk, on the other hand, contains a greater amount of essential fatty acids, such as linoleic and arachidonic acids, as well as more vitamin B-6, Vitamin A and niacin. A higher portion of potassium, contrasted by the more acidic cow’s milk, also improves the digestion process. Goats are also smaller animals, and a milk designed to have a calf grow into a 1200 pound cow could be a reason for an obesity surge in society, making goat’s milk a far superior option to cow’s milk. 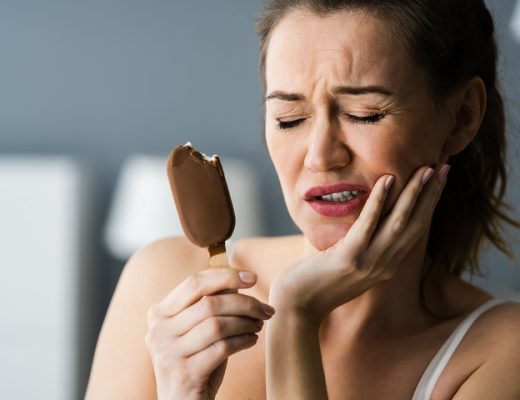 The Baby Doctor: 5 Steps to Find a Fertility Clinic 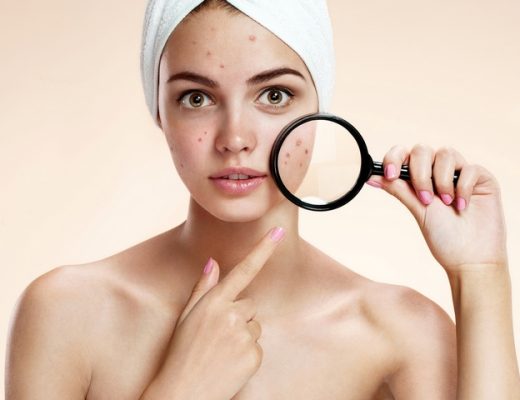