12 Interesting Pregnancy Superstitions Around the World 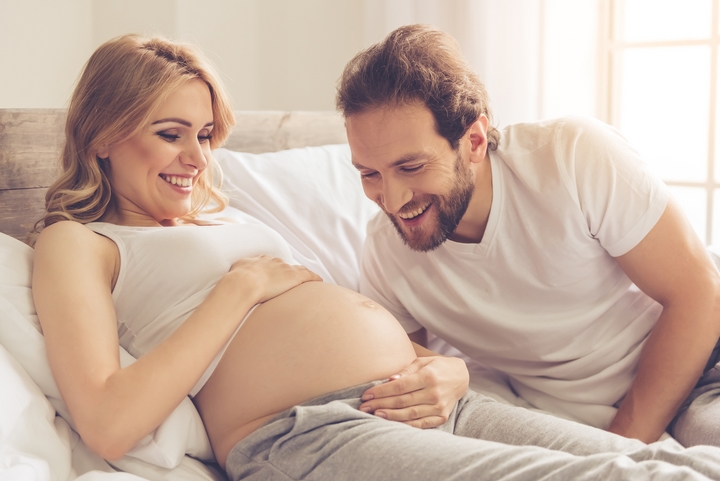 Pregnancy is always a unique and life-changing experience. Being an expectant mother, however, is not always easy. This is especially true if you believe, or if the people around you believe in some strange pregnancy superstitions.

Here are some pregnancy superstitions from all around the world. Which one seems the most bizarre to you? 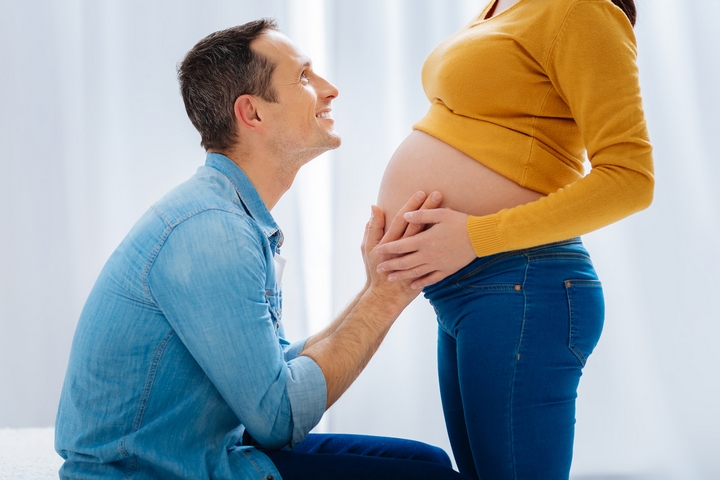 According to a Liberian superstition, strangers should never touch the baby bump of an expectant mother. Only close family members should be allowed to touch it. If anyone else does, it’s believed that evil spirits will steal the unborn baby. If you hate it when random people ask if they can touch your baby bump, tell them about these pregnancy superstitions.

2. Expectant mothers should not look at the moon 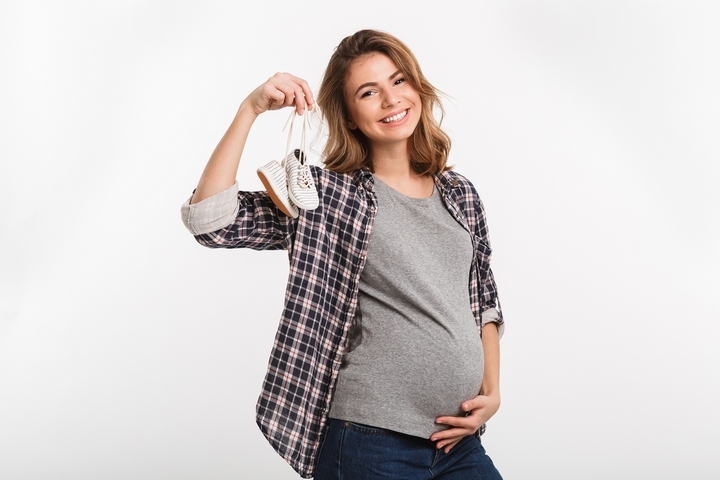 In some European countries, it’s believed that expectant mothers should never go out alone at night. Many people also believe that more babies are born during a full moon, which has never been proven. Finally, the Aztecs believed that if a pregnant woman looked at the moon, her baby would be born with a cleft palate. 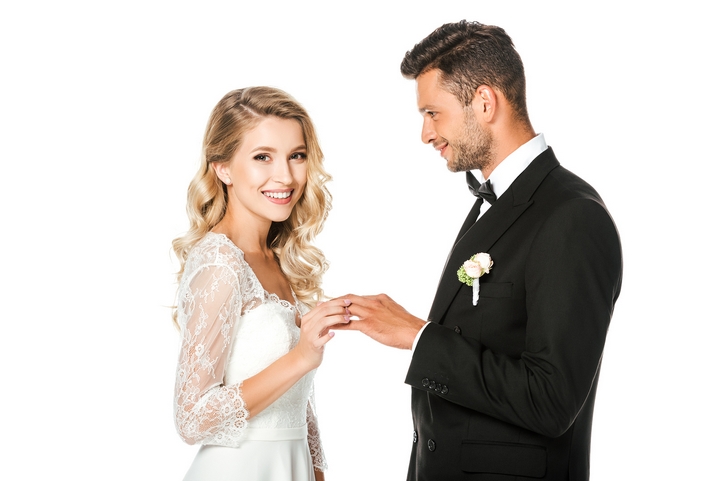 In China, it’s believed that pregnant women should never attend a wedding. They think that if a pregnant woman appeared in the same room as a bride and a groom, the unborn child would be cursed with bad luck. For the Chinese, it’s best to focus on only one happy event at a time. 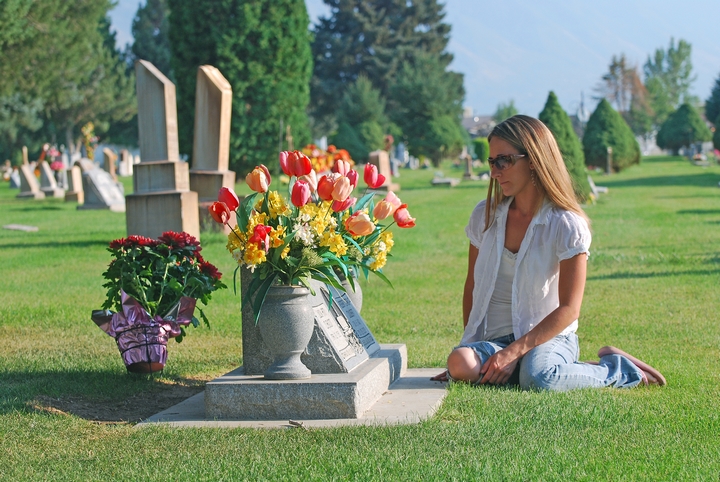 5. Expectant mothers should not announce their pregnancy 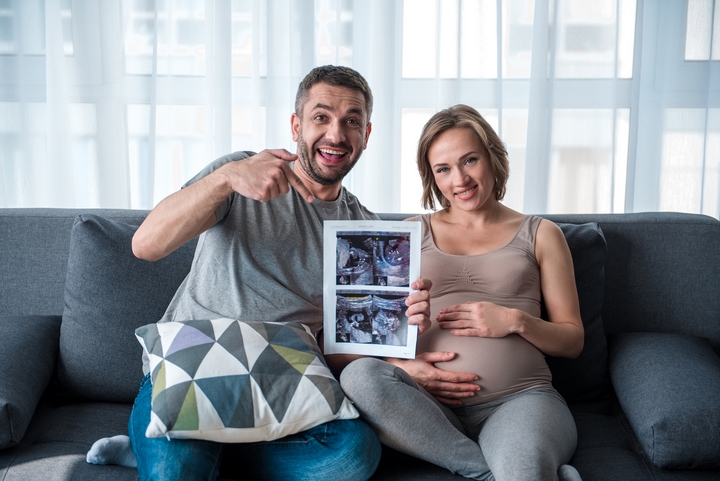 Due to a myriad of fertility problems and issues, pregnant women are usually impatient to announce their pregnancy to their friends and family. In Bulgaria, however, it’s believed that expectant mothers should keep their pregnancy secret for as long as possible. If they don’t, their pregnancy will end up being jinxed, and no woman wants to take that risk.

6. Pregnant women should not go for a swim 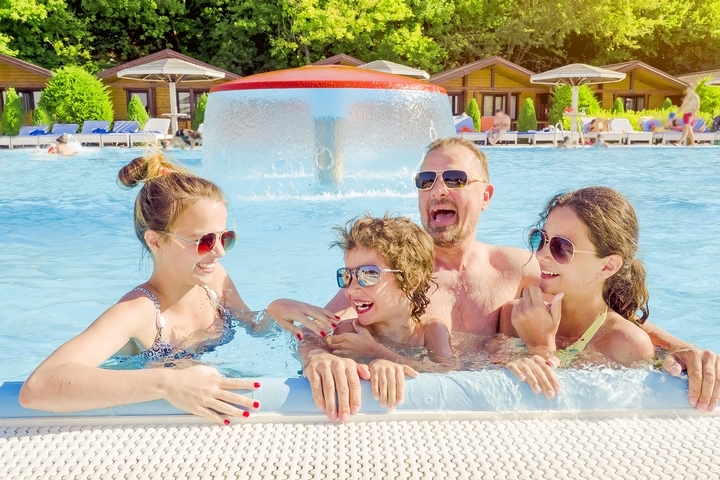 The Hmong people believe that pregnant women should not go for a swim in the ocean or in a lake, and that they should simply stay away from large bodies of water. For these pregnancy superstitions, they claim that evil, jealous spirits live in the water. It is believed that they will steal the soul of an unborn child if they get the chance.

7. Expectant mothers should keep a dagger under their bed 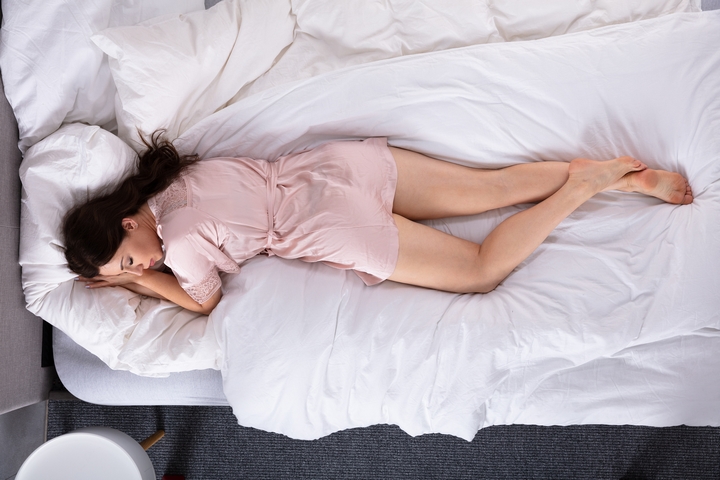 In China, it’s believed that expectant mothers should keep a dagger under their bed, to protect their unborn child against evil spirits. Other sharp objects such as scissors, however, should stay away from their bed as they could lead to birth defects, or to the umbilical cord being cut way too early.

8. Pregnant women should not raise their hands in the air 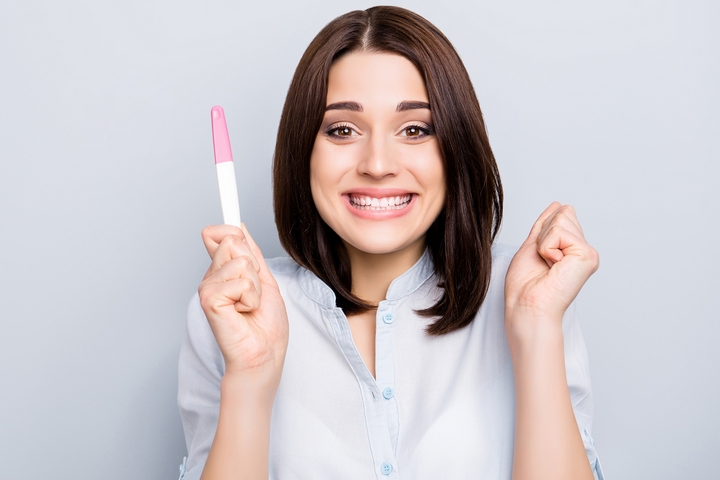 Some people believe that pregnant women should not raise their arms and their hands in the air, because if they do, the umbilical cord will become wrapped around their unborn child’s neck. This belief makes no sense, since the arms of a pregnant woman are in no way attached to the umbilical cord.

9. It’s important for pregnant women to satisfy their food cravings 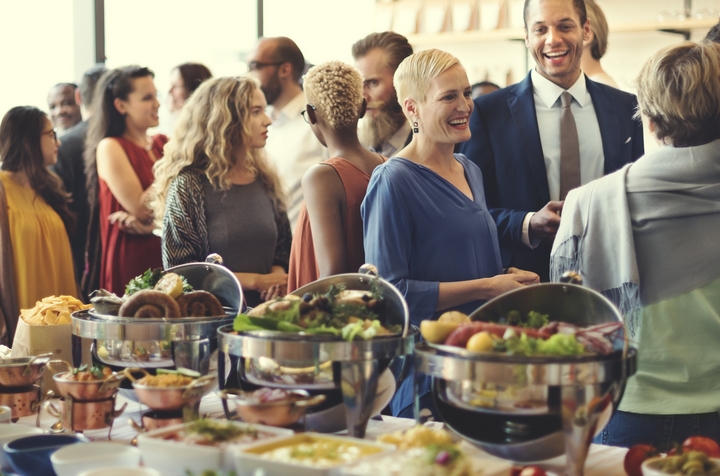 In some cultures, it’s believed that if a pregnant woman doesn’t satisfy her food cravings, her baby will have a birthmark in the shape of the food she was craving, but did not eat. So if you are constantly feeling like eating some weird food, go ahead and take a bite!

10. Perhaps pregnant women should not satisfy their food cravings 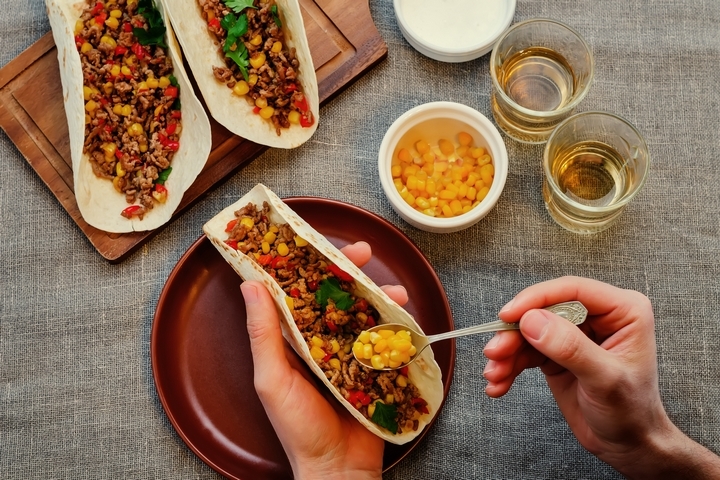 Or perhaps you shouldn’t… Other people believe that if a pregnant woman can’t stop eating a certain type of food, or if she simply craves it, and then touches a part of her body, her baby will have a birthmark in the shape of that food, on the same body part.

11. Some types of foods are supposed to cause labor 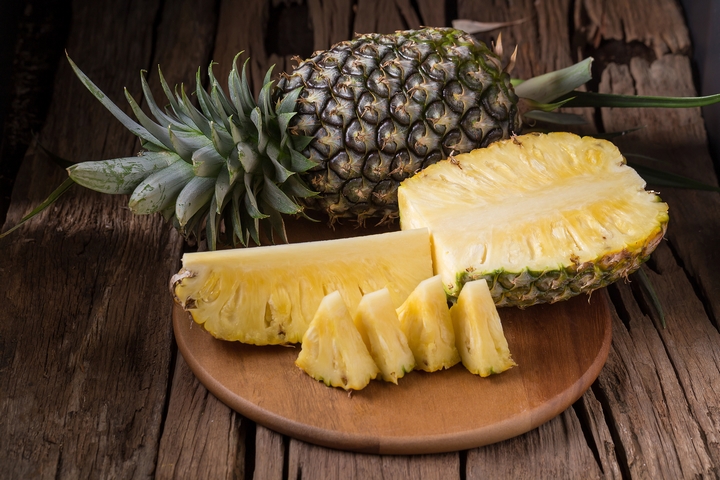 While we are talking about food, there are also people who believe that certain types of food can induce labor. Expectant mothers who are past their due date have tried eating spicy foods, pineapple, black licorice, and lemon drop cupcakes, among other things.

12. It’s possible to predict the gender of an unborn child 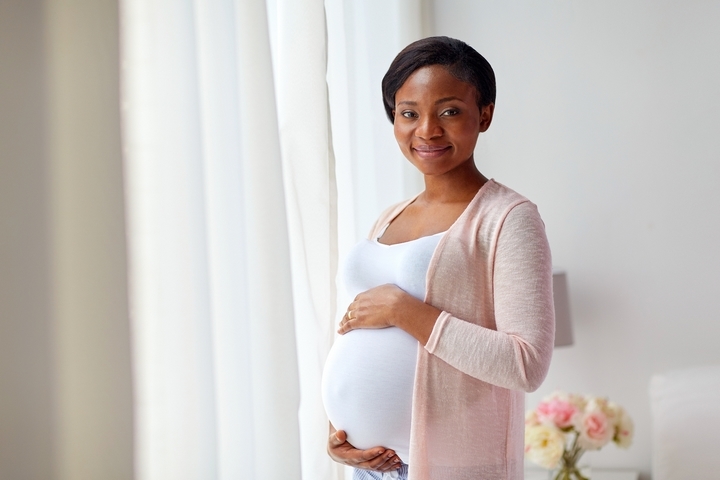 9 Ways to Overcome Your Fear of the Dentist 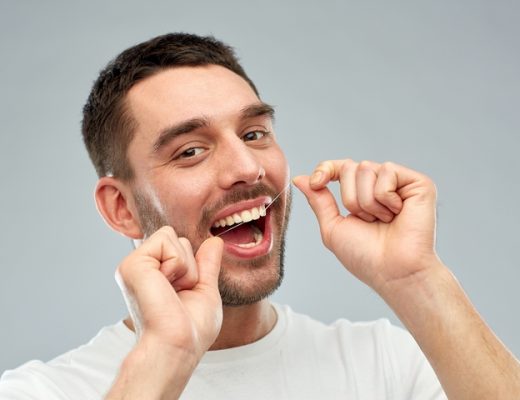