6 Most Common Characteristics of a Cheating Man 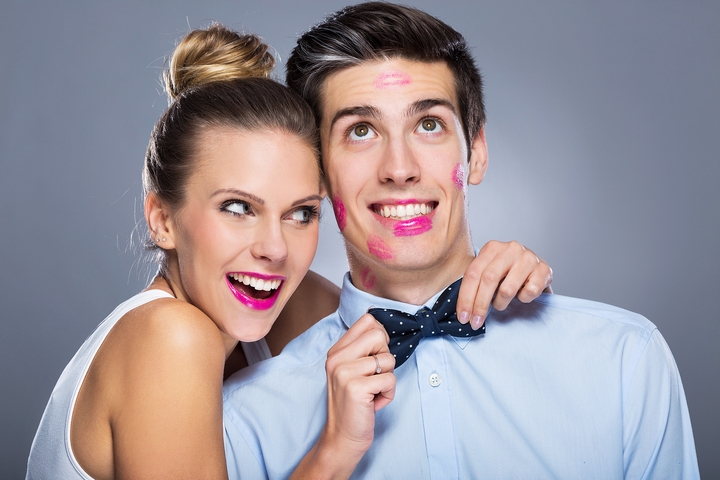 Do you suspect that your boyfriend or husband is cheating? Before you confront him, it’s best to take an inventory of his traits and behaviours to see if how he’s acting lines up with the typical profile of a cheating man.

Keep in mind that your significant other may fall into all of these characteristics or just one. They certainly don’t need to check every box and sometimes there are traits that go beyond this list.

Below are some common characteristics of a cheating man to understand what you should be on the lookout for. Do one or more of these characteristics ring true to you? Then, it may be time to contact a private investigator who can help you get to the bottom of it! 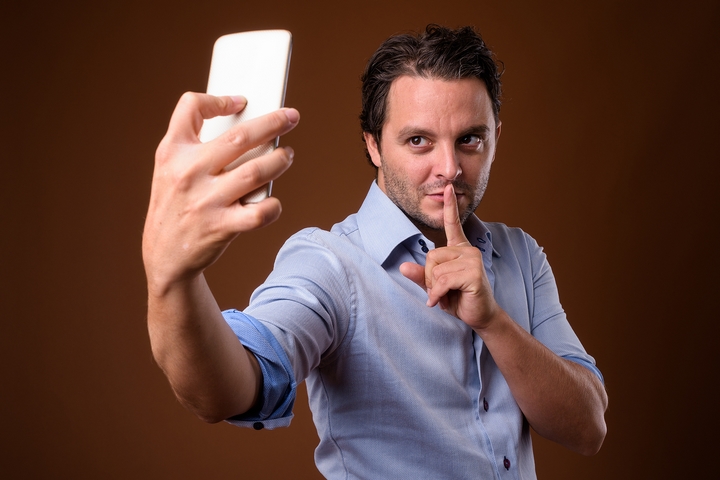 Is your husband very secretive, especially when it comes to his phone? Secrecy is one of the most common characteristics of a cheating man. If your husband is on his phone more than normal, has changed the password and not shared it with you, or starts leaving it in the car or at the office, these are all red flags.

He may even be secretive about where he’s going, who he’s going out with, and what time he’ll be back. This may be to protect himself from getting into a situation where he has to lie, and you can easily catch him in it. If you need more concrete evidence, contact a private investigator to launch a marital investigation.

Once a woman has finally figured out the truth about her cheating husband, she will often report that she saw this sign. Take action right away and don’t let your husband just explain it away. If he has nothing to hide, then surely he will have no problem letting you take a look at his cell phone.

Pro Tip: Notice all of his messages have been deleted right before you looked at it? This is indeed another red flag.

Characteristic #2: Working on his Appearance 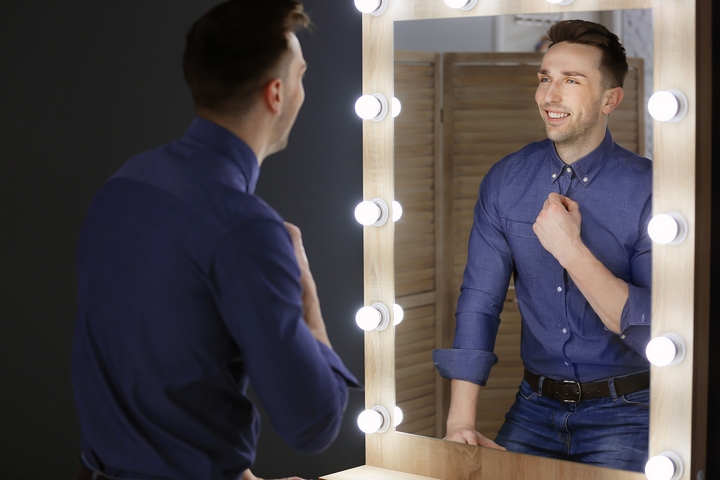 Did your husband or boyfriend once have a beer belly that he’s now working overtime to slim down? Is he spending a lot of time at the gym and working on his appearance when he once didn’t care about those things?

Maybe he even went shopping and bought all new fancy clothes and cologne. If this is out of character for him, keep a close eye on any behaviours that have suddenly and drastically changed.

Pro Tip: Start recording all of these transgressions, red flags, and hints that you’re noticing. You may not be able to remember them all down the line and keeping a log will allow you to see if things are following a new pattern or returning to normal.

Be sure to keep this notebook somewhere where he can’t find it. 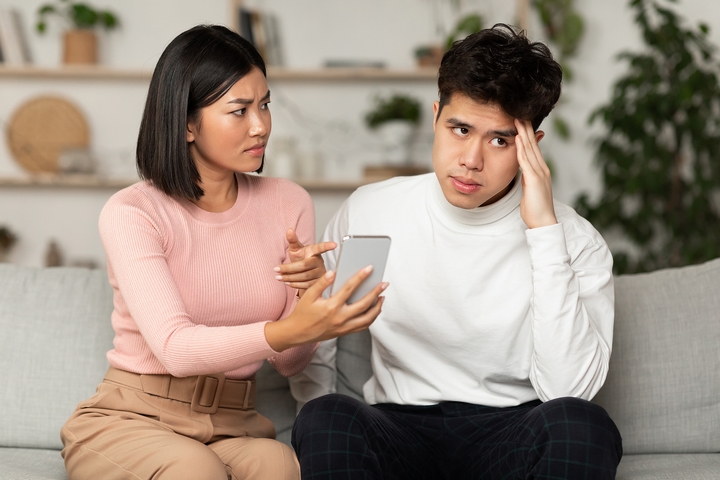 If your husband wasn’t particularly absentminded before and is now, this may be another indication that he’s cheating. It’s known that cheaters will pretend to forget things that they are in reality quite sure of. Instead of mixing up details between wife and the girl on the side, he’ll just say he doesn’t remember so that he doesn’t inadvertently spill the beans.

Another red flag is if he asks a lot of questions that he already knows the answers to. For example, he may ask which restaurant you’re having dinner tonight even though you told him twice already.

To shake things up you can reply with a question of your own. If he starts stammering and not knowing what to say, keep this in your mind (and journal) as yet another red flag. 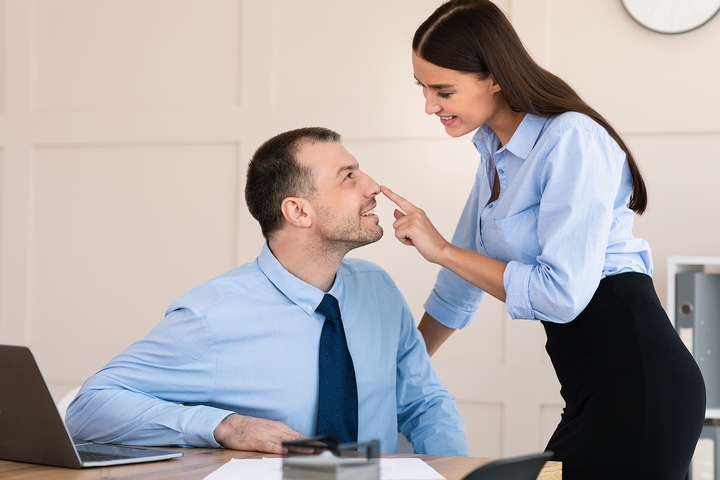 Is your husband or boyfriend seemingly always working late? Maybe he only did this occasionally or even never before. Now all of a sudden, he has to work late, often well into the early morning hours.

This is certainly a red flag. Chances are he’s actually not at work, but rather, spending some time, and maybe even the night, with his new woman.

If you can do some checking up, like asking the secretary the next day if he worked late, this might shed some clues into his after hours activities. 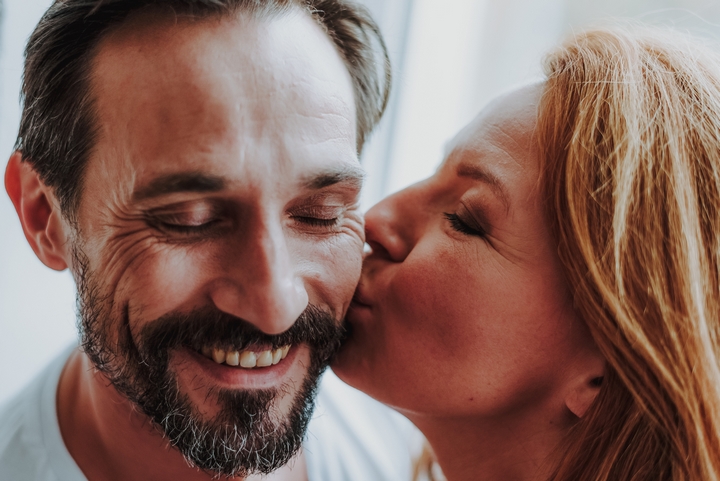 While you can’t say just because someone is charming that they’re cheating on their girlfriend or spouse, men who cheat usually have this characteristic.

One way to assess this is if people generally observe your spouse’s behaviour and comment things like “He could charm the pants off anyone!”. It’s one thing for you to know he’s charming; it’s another thing completely when others notice it and start making comments.

You can surely just imagine how he treats his secretary or other female coworkers. 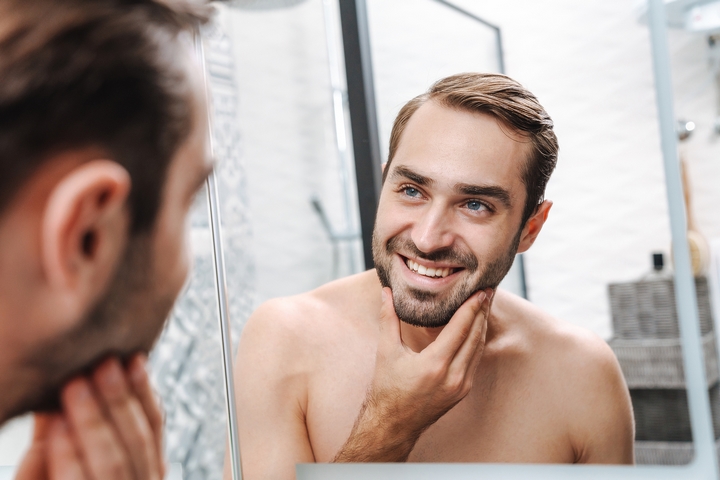 Is your husband or boyfriend immature and self-centred, like a spoiled child? Men like this are primed for serial cheating.

Since narcissists lack emotions like empathy, they may view women as objects that are only there to fulfill their needs. Narcissists are also known for doing what they want when they want no matter what you may think.

The thing with a narcissist is that no matter what you do, you cannot change them. If you suspect your spouse is a narcissist and is cheating, run for the hills! 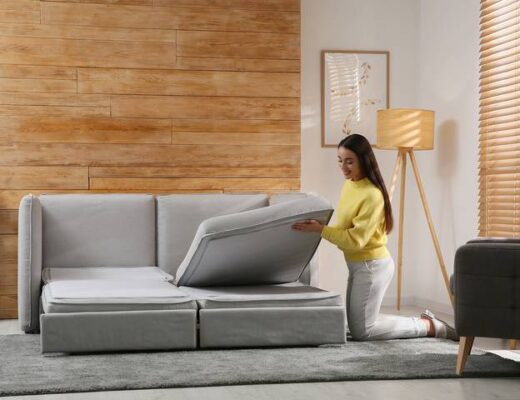 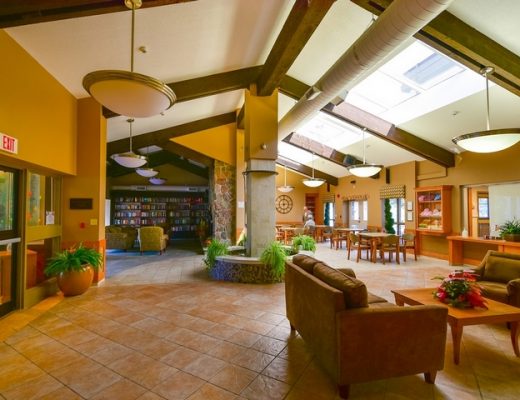 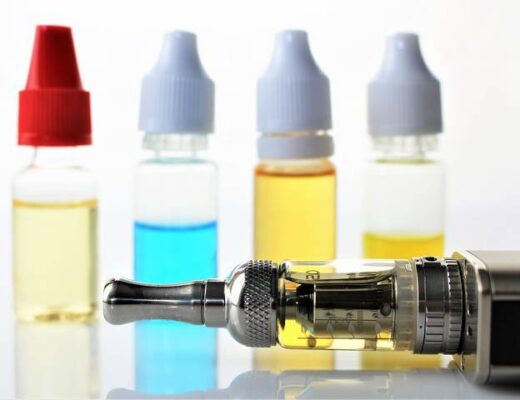 How to Make Your Vape Juice Taste Better