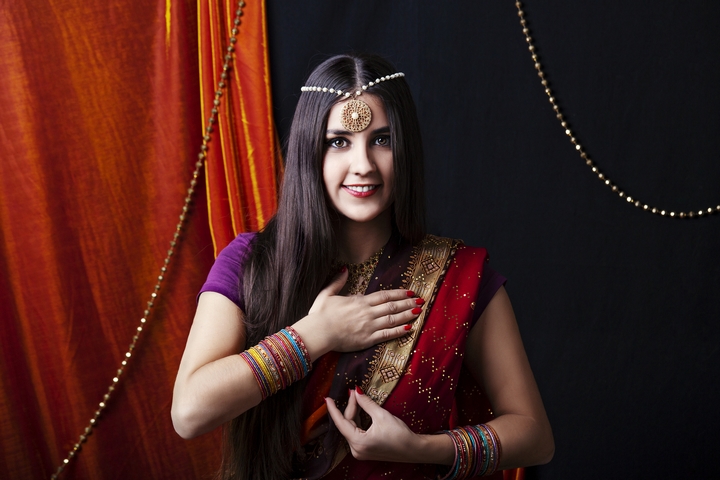 Comedy is a force that connects the world through laughs and good times. As such, you will see terrific comedians from all across the globe, sharing funny stories from their various cultures, experiences, and ways of life.

A large portion of the comedic population lies in the Indian heritage. India has a rich and vibrant entertainment culture, boosted by their hospitable tourism industry. They are known for bringing smiles and humour to the world, and for helping to unite us all in jokes ranging from silly to truly thought-provoking when given the right attention.

Born on February 23, 1983, Aziz Ansari has used his 36 years of life well so far. So far, he has been given the titles of actor, writer, producer, director, and of course, comedian. The actor has won several awards including two Emmy awards, as well as a Golden Globe for Best Actor in a Television Series.

The Golden Globe secured Ansari as the first actor of Asian descent to win a Golden Globe for acting in television. Following his fan favourite role as Tom Haverford on Parks and Recreation, and his creation and starring in the hit Netflix show Master of None, the world is interested to see what Ansari will do next.

Vera Mindy Chokalingam, otherwise known as Mindy Kaling, was born on June 24, 1979. In the years since, she has left her humourous mark on television by giving life to the character of Kelly Kapoor on the hit television sitcom The Office. While on the show, she also picked up credits as writer, executive producer, and even a director.

To say the actress is talented is putting it lightly, and she continued to show her penchant for entertainment with her own series, The Mindy Project, on Fox and Hulu. She also created the series, wrote for it, produced, and starred as the lead character, naturally. Kaling is one of the most famous Indian comedians who achieved great success in the television industry.

His wonderful comedy typically comes with a heavy smack of thought provoking logic that sticks with you for a while after the laughs stop. This made him a standout star on The Daily Show, and even landed him a gig as a featured speaker at the 2017 White House Correspondents’ Dinner.

Minhaj has since moved on to Netflix with a new show titled Patriot Act with Hasan Minhaj, and his career does not appear to be slowing down anytime soon. He is one of the most promising famous Indian comedians with a bright future ahead of him.

Another fantastic star of The Daily Show, Aasif Mandvi has worn the hats of a writer, a producer, an actor, and host all while maintaining his place as a comedian of the world. Mandvi has produced humourous web series, HBO comedy shows, written a book, and even received an Honorary Doctor of Humane Letters Degree. He received the degree from the Macualay Honors College after his delivery of a commencement speech that year.

Over the course of his career, Mandvi has been featured in television shows such as Miami Vice, ER, The Sopranos, Sex and the City, CSI, Oz, Law and Order, Criminal Intent, and Special Victims Unit. However, one of the biggest standout moments of his career happened on The Daily Show, where his interview with Don Yelton led to Yelton’s resignation from the North Carolina Republican Party office.

Winner of a Gemini Award, listed 3rd on Forbes’ list of the highest-paid comedians, and the first comedian to get a Netflix stand-up special, Russell Peters is a comedian that deserves to be on your radar.

In 2007, Peters was the first comedian to sell out Toronto’s Air Canada Centre where he sold more than 16,000 tickets in two days. All for a single show, at that. He did something similar in London’s O2 Arena when he sold over 16,000 tickets in a 2009 show, breaking a UK comedy record.

Of course, this success followed him to Sydney, where he had an audience of 13,880, which was officially the largest comedy show to ever occur in Australia.

Born on August 22, 1982, Aparna Nancherla has crafted a promising comedy career by writing and appearing on many comedic outings. Her credits include appearances on Inside Amy Schumer and as a writer for Late Night with Seth Meyers and Totally Biased with W. Kamau Bell.

Other appearances for the comedian include small roles on BoJack Horseman, Bob’s Burgers, Master of None, Crashing, and a Comedy Central series titled Corporate.

Aparna Nancherla is slowly cultivating a name for herself in the background of comedy, and she may just work her way to the forefront one day. 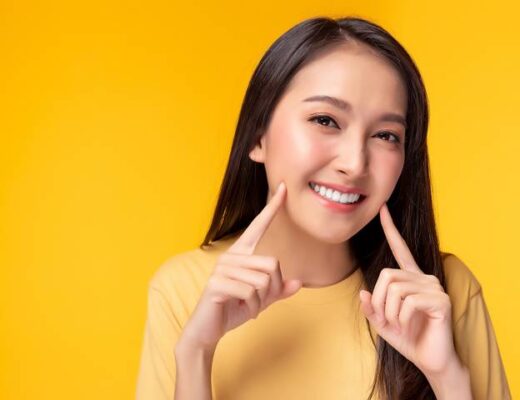 How to Overcome Low Self-Esteem and Insecurities 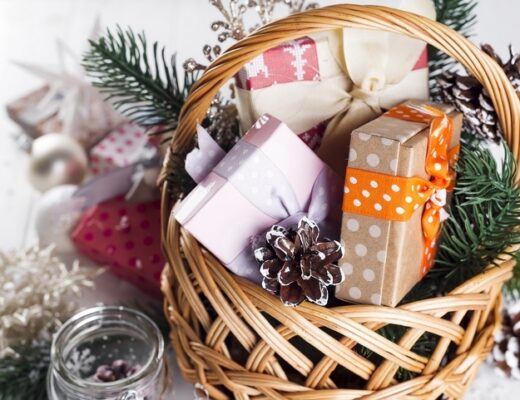 Four Reasons You Should Be Giving a Gift Basket 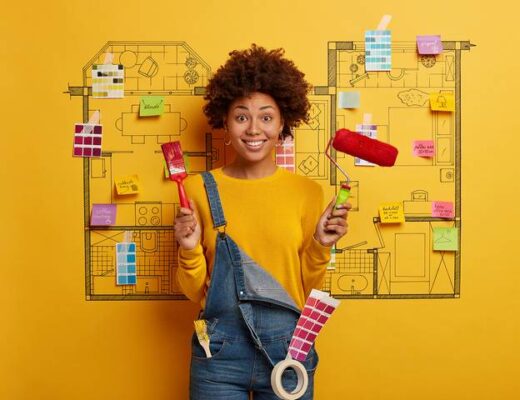 9 Tips About Painting Walls for Beginners